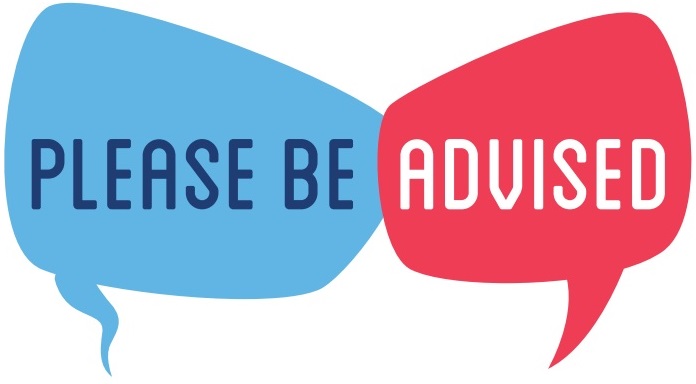 Business advisory boards are a relatively new phenomenon in Australia, growing in number over the past five to 10 years, though some believe uptake of the concept could stand to happen faster.

Peter Williams has been one of the pioneers of advisory boards in the country, drawing on 30 years of experience in engineering, investment banking and corporate strategy.

As chairman of more than 15 advisory boards spanning more than 13 industries throughout his career thus far, Mr Williams has mentored hundreds of businesses and believes many small-to-medium enterprises in Australia could make good use of the strategic direction offered by advisory boards.

A Business Development Bank of Canada survey of 4000 small-to-medium businesses in 2014 revealed businesses with an advisory board reaped considerable benefits, with Statistics Canada fiscal data pointing to an average 66.8 per cent growth in sales over the three years following implementation of an advisory board. This was in stark contrast to growth of 22.9 per cent in the three years prior.

“That’s around three times the growth for those companies that didn’t previously have advisory boards,” Mr Williams said.

“This seemed like a really good concept, and it wasn’t being done in Australia, so I set up the Advisory Board Institute.”

Mr Williams created the institute in 2016 and set about writing a book called Are You Ready For Your Own Advisory Board? to fill what he perceived to be a gap in corporate knowledge in Australia.

sweep away lingering misconceptions, all the while outlining the differences between governing and advisory boards.

Advisory boards have a sole focus on the strategic direction and growth of a company, providing non-binding advice.

For Mr Williams one of the key advantages of advisory boards compared to formal governing boards is they are flexible.

“You have regular meetings so you get consistency of knowledge and strategic focus,” he said. “So it’s a formalised board, but it has no legal duties; herein lies the opportunity to look at the other options available for the business, such as questioning the business-as-usual approach and, in effect, lifting the business to the next level.”

In the three years after the advisory board was set up, productivity rose an average of 5.9 per cent.

Mr Williams said Australia’s low uptake of advisory boards was partly due to a lack of awareness of how to create and utilise them, and how valuable they could be to a company.

“We’re really talking about businesses that have been established, but have tended to reach the ceiling of their growth and are not quite sure how to take it to the next level,” he said. “Advisory boards are a golden opportunity to get expert support.”

Chief financial officers, marketing gurus and human resources experts were some of the personnel Mr Williams recommended for advisory board roles. He said some boards started with one independent chairperson, with further advisors implemented in due course.

“I look at what is working, what is not working, what can be improved and what skills are needed on the board that would really add value to the growth of the business,” he said. 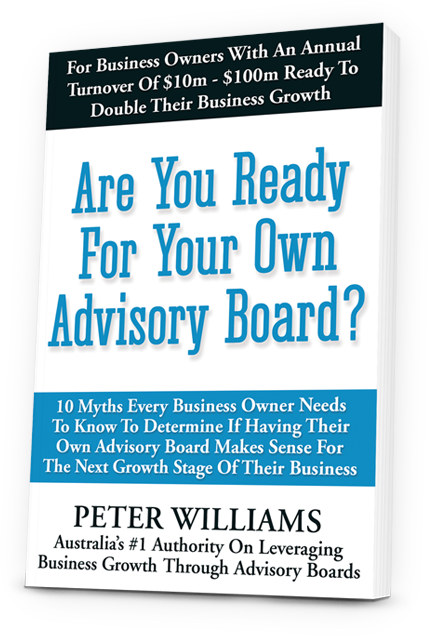 “As people become more aware of the value of advisory boards and how inexpensive they are compared a traditional board or high-priced consultants, they will gain momentum.”

Mr Williams said he firmly believed smallto-medium businesses were the backbone of the economy, and hoped every small or medium enterprise would have an advisory board in 15 years’ time.

“They take the personal risks, they create millions of jobs, consistently serve their customers’ needs and bear the stress of the unrelenting challenges that occur,” he said.

“I’m just delighted we can now start to increase the awareness and education of business owners to this concept, which will help them grow their business to the next level.”

Peter Williams is the Founder and CEO of the Australian Advisory Board Institute. For a complimentary copy of Mr Williams’ book Are You Ready For Your Own Advisory Board?, visit freeadvisoryboardbook.com.au/aimwa 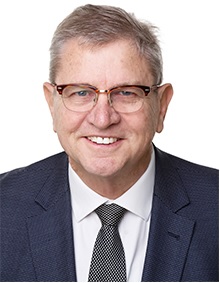 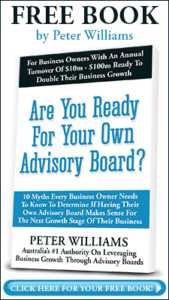